The Zike Z600 Wingflyer Scooter is a device that is simply unlike any other scooter you have ever seen before. This scooter is designed with older children (recommended for ages 9+) and adults in mind, and it truly bridges the gap between a scooter’s practicality, fun, and ease of use and the rugged design of a bike. How does this model work? The Zike Z600 is powered by a stepping motion on two standing pedals attached to a frame that closely resembles a scooter, and is steered using a handlebar much like one seen on a bicycle. An excellent form of both exercise and transportation, the Zike Z600 Wingflyer Scooter is a fantastic way to be active while having fun. 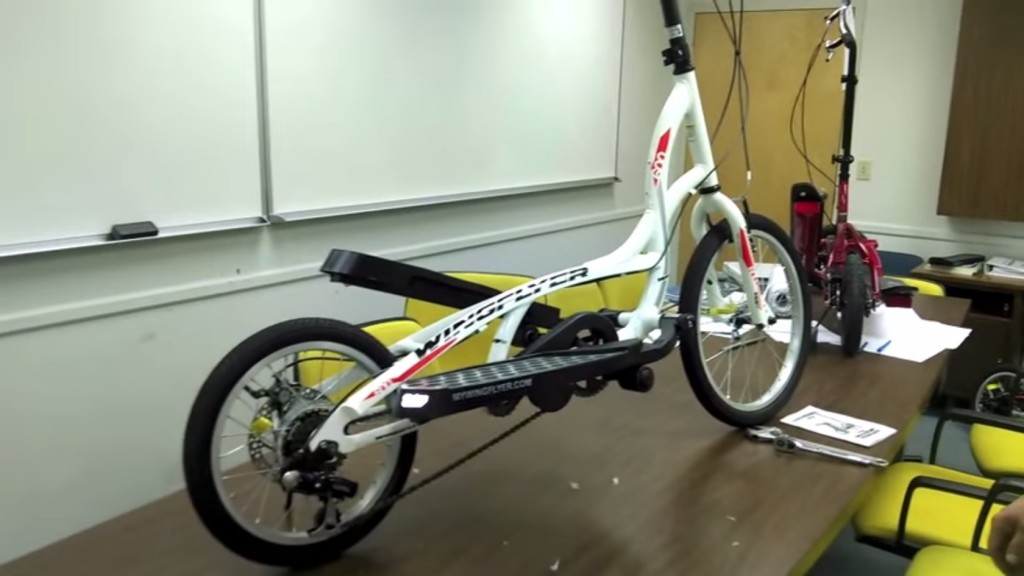 One of the best parts of the Zike Z600 is that it’s aluminum frame and rims are rugged enough to withstand more kinds of terrain than the classic scooter design. The Zike Z600 has a 6-speed derailleur and a grip shifter that allows for excellent control whether you are going uphill or down. This capability is accentuated by the smooth drive system – a design feature patented especially for the Zike models. The handle of the Zike Z600 can be adjusted to two different heights (46.5” or 48”), giving riders the opportunity to have a frame that best fits their individual needs. 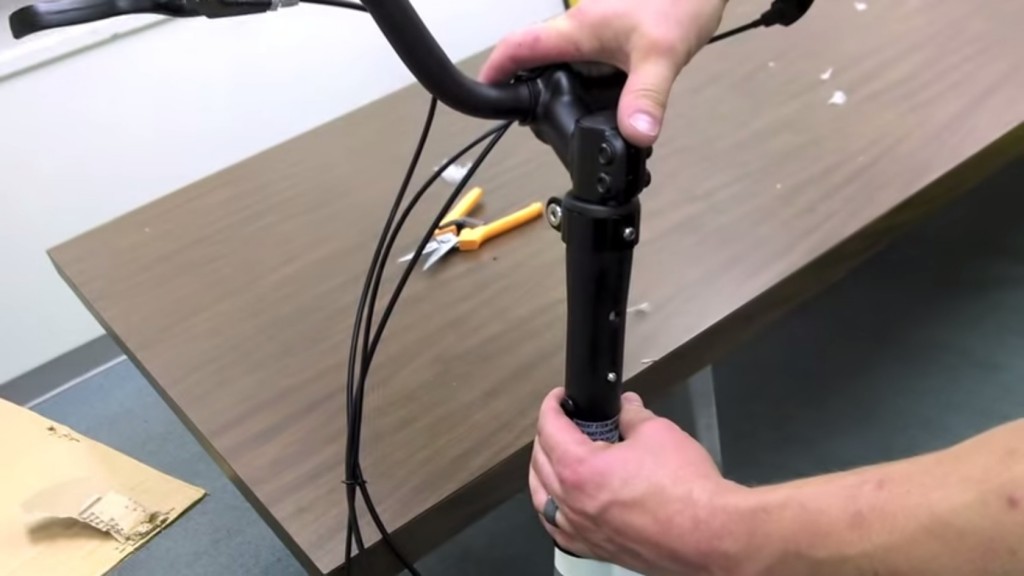 Also included with the Zike Z600’s design is a focus on flexibility and maneuverability – unlike the scooters you may remember from your youth, the Zike Z600 is incredibly responsive to your directions. The steering system is simply unparalleled by any other scooter, and hand brakes gives the rider complete control over their speed. The Zike Z600 is also dedicated to being easy to maneuver when not in use as well – a folding stem and a lightweight frame allows the Zike Z600 to be easily transported anywhere that the rider needs to travel on foot. One potential drawback to the Z600 is that (at this point in time) it is only able to support riders up to 180 pounds. 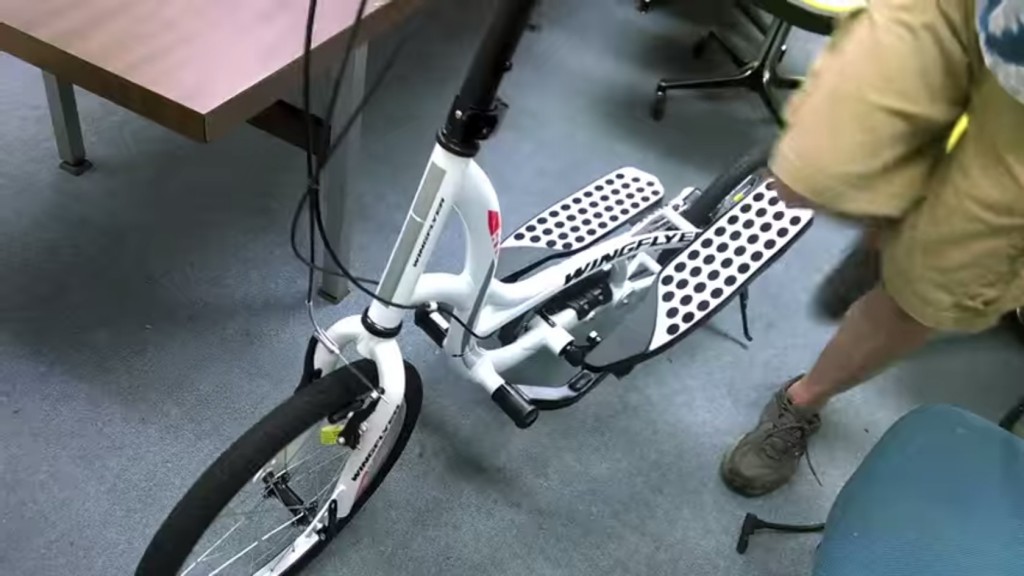 One of the best components of the Zike Z600 is its ease-of-use – there is barely any learning curve, and even the most nervous riders will quickly catch on to its use. Additionally, the Zike Z600 is an incredible opportunity for physical activity. It has been calculated that for each hour spent on the Zike Z600, approximately 600 calories are burned – an intense workout by anyone’s standards! The best part about this kind of exercise is that it can be done while enjoying the outdoors and travelling to your final destination. Children will find the Zike Z600 to be much more fun than classic scooters because of its speed and maneuverability, while adults will appreciate that they are able to maintain an upright posture while still experiencing the same health benefits as they would on a bike.

For only $319.00, the Zike Z600 is truly a bargain. The model comes in two different colors (Hi-Gloss White and Hi-Gloss Black) and weighs 51 lbs in its box. Be sure to inflate the tires to 50 PSI before riding, but then enjoy this hybrid opportunity to exercise and travel while enjoying the entire experience!

It was quite fun!

You may find the Zike Z600 available here: http://www.balancebikeoutlet.com/Zike-Z600-Wingflyer-Scooter-p/zk-z600.htm